Business’ are reliant on air conditioning. These units consume over one trillion kilowatt-hours of electricity each year and that can account for up to 50% of your business’ energy bill! If you own a business – or even just a building – managing the energy use of your air cons units should be a priority.

ACES 2 ensures that you only use the energy necessary to maintain a comfortable temperature in your buildings. It is the future-proof solution to your energy efficiency and needs.

The Problem With Air-Con

At the heart of traditional air con technology is a fundamental flaw. Air conditioning units are designed to reduce the temperature of a room by ejecting force-cooled air, lowering and maintaining the temperature. However, the way they do so is far from sustainable.

In general, air conditioning units are switched off by a thermostat or simple programmer. The compressor and fan run until the preset target temperature is achieved. This means that the compressor is needlessly running the entire time, consuming a significant amount of energy.

In addition, air con compressors are often too large for the necessities of their application. This means that a phenomenon called ‘thermodynamic saturation’ leads them to run far past the point of actual benefit to the system… 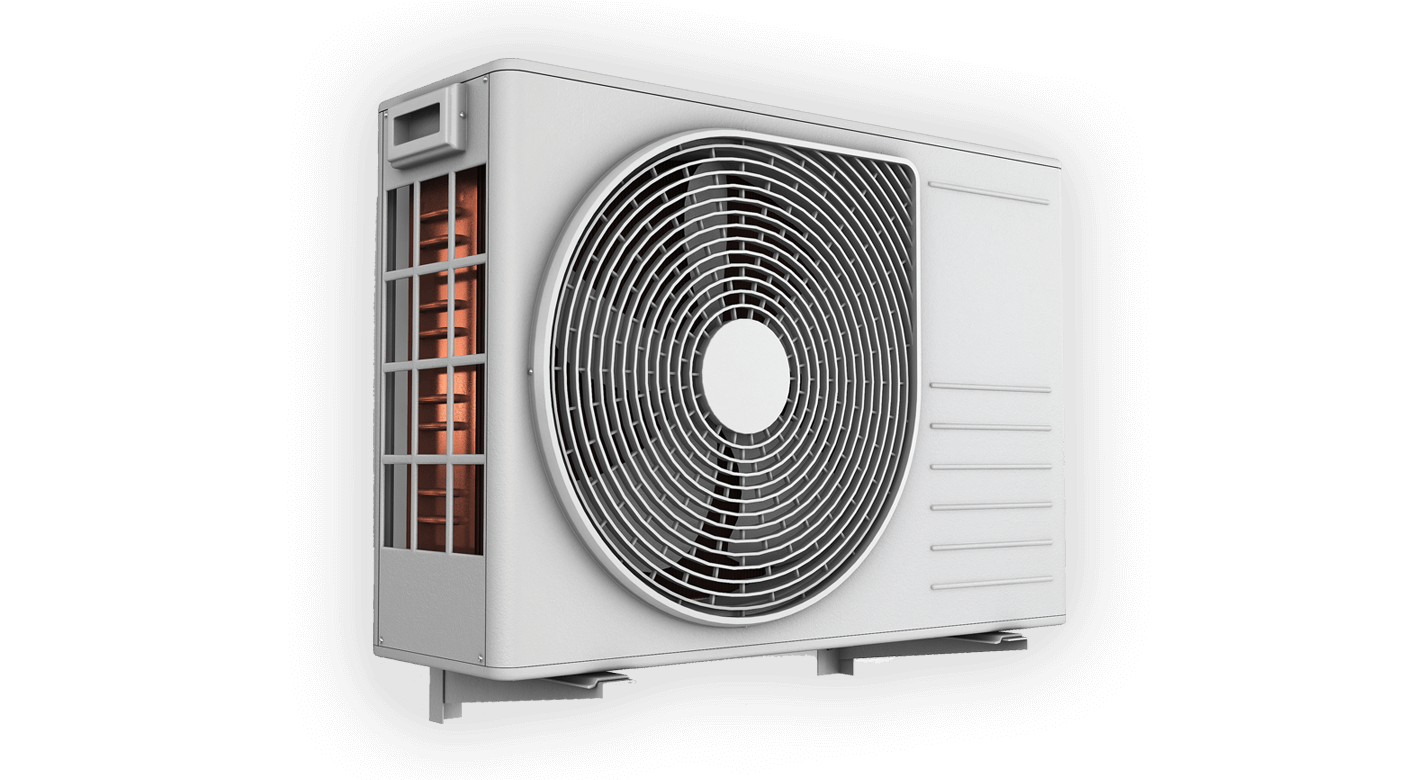 So, why is ACES 2 different? Rather than running all day on full power, ACES technology fixes the issue of thermodynamic saturation (TS).

With its complex control algorithms and smart environmental temperature sensors, ACES 2 units detect the exact point where the TS is reached. And, when they reach this point, it simply switches the compressor off.

However, the fan remains unaffected – it continues to run, capitalising on the latent cooling capacity that remains within the compressor coils. The fan uses an insignificant amount of energy, barely affecting the energy use profile of the air con unit.

If, later, the compressor is needed to cool the air again, ACES 2 simply turns it back on. All of this happens completely automatically, meaning that your air conditioning is always performing at its best, but is only using energy when needed.

This can cut energy usage by an incredible 35%.

How will installing ACEs save your business energy, time and money? Here’s what you can expect after installing this impressive product.

Enjoy these benefits too

Begin your journey by filling in a few details below and downloading your free brochure.

Eager to learn more about ACES 2? There are many ways you can get in touch with our team. Simply contact us via phone, email or fill in our quick contact form and we would be happy to answer your questions.